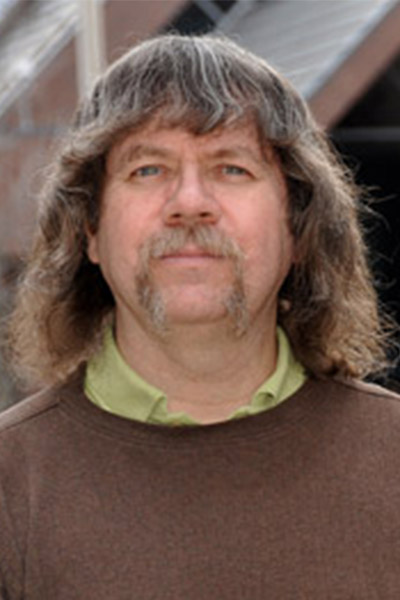 History of science and technology; industrialization.

My work lies in the borderland between the history of science and the history of technology. The areas which interest me include such things as the histories of industrial research, applied chemistry, engineering education, technical standards and the role of technical experts in democratic societies. Because of this, while I sometimes address myself to historians of science or technology I just as often find myself talking to historians of education, urban historians, economic historians or both business and labour historians. I like that; it always forces me to consider why those who might not be interested in my particular topic might be convinced of its importance anyway. About half the time I write on Canadian topics and about half the time on U.S., European or transnational topics. My teaching is mostly on the history of science and technology with occasional forays into U.S. and Canadian history and methodology. I am a member of the editorial boards of Left History, Spontaneous Generations, History of Intellectual Culture and Scientia Canadensis.

“Watts Across the Border: Technology and the Integration of the North American Economy in the Second industrial Revolution,” Left History Vol. 19, #2 (Fall/Winter 2015/16).

“‘Made in Canada!: The Canadian Manufacturers’ Association’s Promotion of Canadian Made Goods, 1911-1921,” Journal of the Canadian Historical Association (2014), co-authored with Andre Siegel.

I administer two Flickr groups dealing with the history of science and technology:

And here I am talking about Darwin:

Apologies, but no results were found.